The Art of Mount Timpanogos

In 1964 my husband and I vacationed in Utah and one of the tours on our bucket list was to hike up the Timpanogos trail to the “Great Heart” cave.  Our tour was wonderful and the information that was given by the tour guide will follow.

Several years later, I was visiting a cousin in Logan, Utah and photographed Mt. Timpanogos.  There was a severe storm looming and the atmosphere was yellow. The photo was beautiful and I saved it in my computer.  After a span of time I had developed a unique art form which digitally arranges the pixels of original photographs. I applied this artistic process to the original photo of the mountain which resulted in a dramatic and surprising "one of a kind" imagery. I am sure that you will find the image as enthralling as I do, especially after reading the legend.  I am excited to share it with you.

If you gaze at Mount Timpanogos heading northbound on Interstate15, near Nephi, it doesn't take a lot of imagination to visualize the shape of mountain skyline as a woman lying down. The story goes that an Indian maiden, Utahna, committed suicide by throwing herself off the mountain in a Romeo-and-Juliet fashion, after her true love, Red Eagle, died from injuries sustained when attacked by a bear.

The Great Spirit supposedly melded the hearts of the two dead lovers to produce the Great Heart of Timpanogos, a stalactite in Timpanogos Cave. The formation itself occurred when multiple stalactites grew together to form one big stalactite. It is 5 feet 6 inches in length and weighs ~2 tons or 4,000 pounds. It is made up of the mineral calcite, which allows for a translucent quality to the formation when light is shined upon it.  This great heart hangs to this day over the sacred place in the burial chamber of Red Eagle and Utahna.

The telling of a story keeps it alive. The legend lives every time a visitor learns of the tale, perhaps while marveling at the "Great Heart" inside of the Timpanogos Cave System, a local resident reminds their child to look to the mountain and see the outline of a sleeping woman, or various artists tell the tale all over the world.  For more of the legend go to https://www.nps.gov/tica/learn/historyculture/the-legend-of-timpanogos.htm

Clicking the images will take you to the Eloquent Illusions Storefront where you can make your selections and browse all images, sizes and finishes. 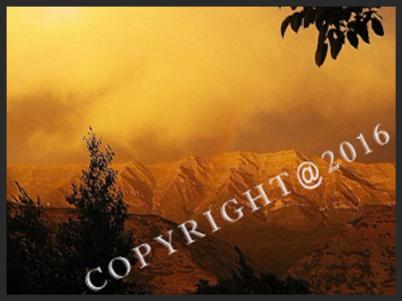 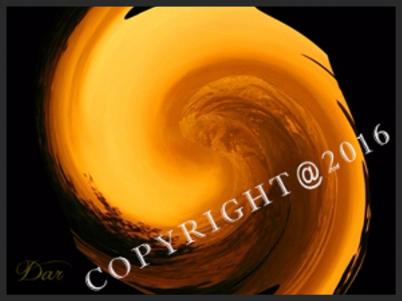 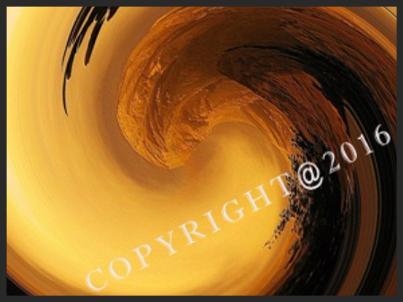 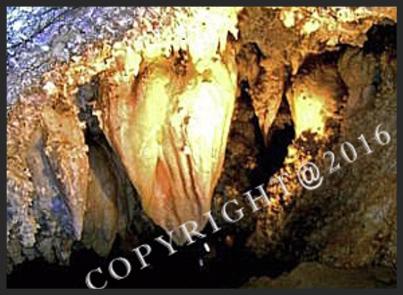 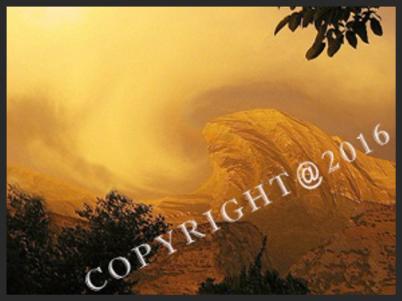 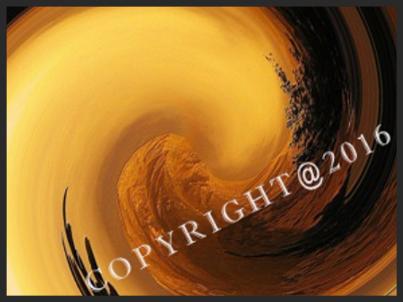 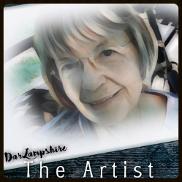 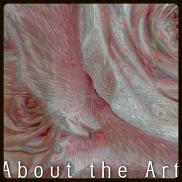 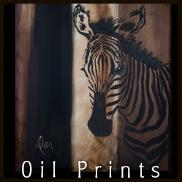 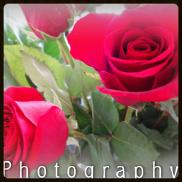 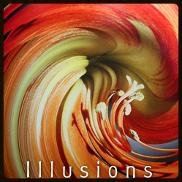 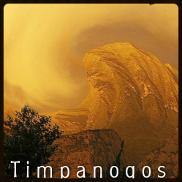 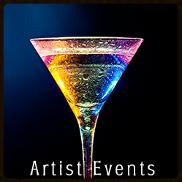 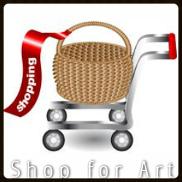 Photography of Oil Paintings by: 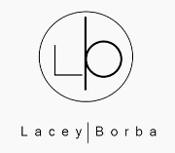 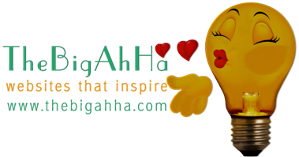